Timeless will be getting some closure this winter with a special two-part finale.

Timeless, which was canceled by NBC last month, is coming back for one last hurrah through an NBC and Sony Pictures Television collaboration. All the major actors, including Abigail Spencer, Matt Lanter, Malcolm Barrett, Goran Višnjić, Paterson Joseph, Sakina Jaffrey and Claudia Doumit, are set to return for the finale. No specific date or running time for the finale has been given.

Executive producers Shawn Ryan and Eric Kripke say this will be the Timeless that fans known and love, focusing on unsung and underrepresented people of history. It’s to be a final, emotional story for the characters.

Zack Snyder planned to introduce a female Robin in the DCEU aka Worlds of DC.

Per Metro, while replying to fans on Vero, Snyder revealed his desire to eventually include Carrie Kelley, who made her debut in Batman: The Dark Knight Returns.

Carrie Kelley is a huge Batman fan who ends up saving the hero and eventually becomes the new Robin. The character, who prefers wearing green goggles as her disguise, was created by Frank Miller, Klaus Janson, and Lynn Varley.

Snyder also revealed the Robin costume which appears in Batman v Superman actually belonged to Dick Grayson and not Jason Todd, hinting Dick Grayson was the one who was killed by the Joker.

Fortnite’s 5.10 update is coming tomorrow at 5 p.m. PDT, and it will include a new mode, a new gun, and the return of an old gun with some modifications.

In a post today, Epic Games detailed 5.10’s content. One of the biggest editions is Fly Explosives, a limited-time mode that gives players jetpacks and arms them only with explosive weapons. The jetpacks will be tweaked a bit with increased fuel regeneration rates and decreased fuel burn rates to keep players airborne longer than normal when playing Fly Explosives. Epic is also expecting matches to be shorter than 20 minutes thanks to lowered between-storm wait times to help players quickly find the needed loot.

MoviePass is raising its monthly subscription price and is limiting access to nearly every major blockbuster release.

The company will be increasing its price from $9.95 to $14.95 over the next 30 days in an effort to stay afloat, with MoviePass temporarily running out of money last week. Users will also won’t be able to watch new movies within their first two weeks of release.

The service has recently been suffering from widespread outages, with most showings for films not appearing on the app, including Mission: Impossible – Fallout. MoviePass’ parent company, Helios and Matheson Analytics, claims these two measures will help reduce its cash burn rate by 60%

Overcooked 2 releases on August 7, but we’re streaming some kitchen chaos today on IGN Plays Live. Join us as we check out some four-player action on Nintendo Switch! 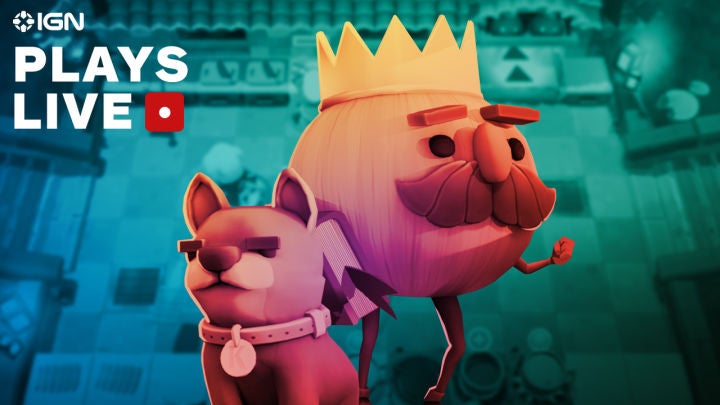 Incredibles 2 has officially surpassed $1 billion at the global box office. 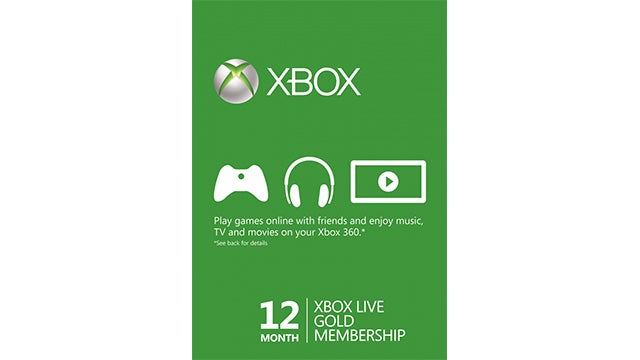 October is shaping up to be another huge month for the comic book industry. Marvel is kicking off the epic Spider-Geddon crossover and publishing the weekly X-Men Black series. DC is focusing on a new supernatural-themed crossover called “The Witching Hour” and unleashing a new wave of DC/Hanna Barbera crossovers.

Scroll down to find out what major comics you should be on the lookout for in October.

October is shaping up to be a huge month for the Spider-Man franchise, and that’s not even counting the events brewing in the main Amazing Spider-Man series. October marks the official start of Spider-Geddon, the sequel to 2014’s Spider-Verse and the latest crossover to unite a team of Spider-Men gathered from throughout the multiverse.

Update 7/31: Check out all the NECA collectibles from this year’s SDCC below.

Toymaker NECA has assembled quite an impressive booth at Comic-Con this year. The company is showcasing new action figures and collectibles covering some familiar franchises, such as Teenage Mutant Ninja Turtles, Aliens and Halloween. However, they’re also expanding in unexpected directions, with retro-flavored figures based on everything from Ace Ventura: Pet Detective to The Golden Girls.

Check out our slideshow gallery for a closer look at the dozens of new NECA figures on display at Comic-Con.

Both the Alien and Predator franchises are well-represented this year, as always. We’re particularly intrigued by the video game-inspired Alien vs. Predator Arcade figures, as well as the early glimpses of NECA’s figures for The Predator. On the TMNT front, NECA debuted their latest quarter scale figure based on the 1990 movie, the Foot Soldier, as well as a new set featuring several villains from the Turtles in Time arcade game. And fans of NECA’s 8-inch MEGO-style figures will be happy with this year’s assortment, with NECA showcasing characters from The Karate Kid, Ace Ventura, The Re-Animator, Bill and Ted’s Excellent Adventure and The Golden Girls.

With James Gunn out as director of the third Guardians of the Galaxy film, here are a few names to consider as his replacement for Vol. 3.