SPOILERS for Westworld seasons 1, 2, and promo material for season 3 below. Read with caution if you want to go into season 3 absolutely blind.

According to a report from Westworld Watchers (via io9), Westworld fans dug through the real website for the very much fake Incite Inc, a shadowy company that appears to play a role in Westworld season 3. Specifically, Reddit user MTC_Chickpea found a total of three trailers hidden in various spots on the website, which looks pretty much exactly like the vaguely west coast-ish media/tech firm you’d see in any sinister sci-fi future tale.

Despite being posted to YouTube on February 19, the three videos were unlisted, hence why it took a bit of internet sleuthing from fans to discover them.

None of the trailers are terribly long, but they do provide a ton of new peeks at characters old and new, plus what tensions there might be between certain characters.

The first trailer, titled “Free Will Is Not Free,” shows off characters like Aaron Paul’s character Caleb, plus Dolores, Ed Harris’ Man in Black, and Jeffrey Wright’s Bernard in various states of turmoil. It’s all intermittently broken up by various bits of text reading things like “escape is not freedom,” and “disruption is not change.” 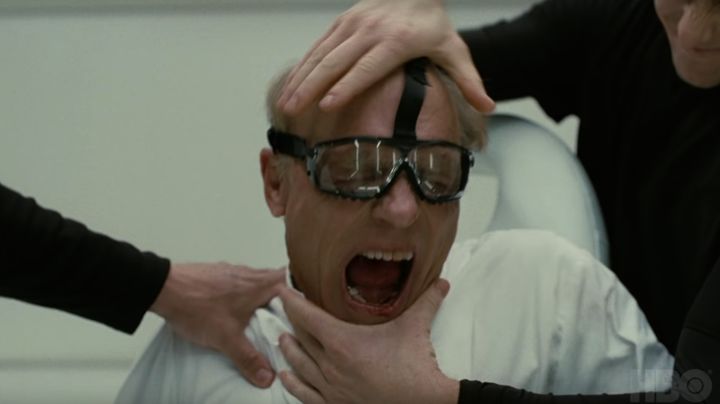 Trailer two, which clocks in at a heftier two minutes and forty seconds, follows Dolores far more closely as she describes to Aaron Paul how the two are alike, and alludes to what they’re going to do about each other’s seemingly connected plots in life. We also see Maeve get introduced to a new, very corporate-looking gentlemen who tasks her with finding and killing Dolores. Spread out throughout the trailer are a couple more shots from what appears to be a car chase through the streets of a city.

The third trailer, “When Caleb Meets Dolores,” is definitely the weirdest of them all, and is clearly a sort of dark parody of meet-cute romantic comedy movies like When Harry Met Sally. Set to some jaunty music, Aaron Paul and Dolores meet up, Dolores teases him with a few key hints about her plans to start a revolution, and Paul remarks on how Dolores is the first real thing to happen to him in a long time. If it weren’t for the shadowy lighting, creepy parties with masked violinists, and, you know, the murder, it would definitely pass for a trailer at your local showing of How to Lose a Guy in 10 Days. 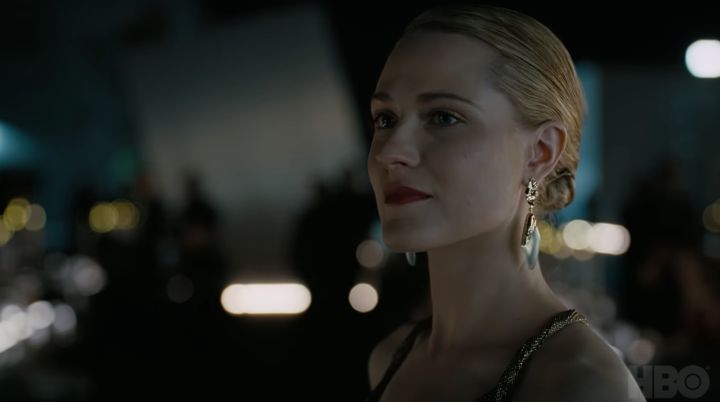 It’s unclear if this mysterious Incite Inc ARG has any other clues left to give, but rest assured that the internet will most likely find out.

While you’re waiting for more Westworld season 3 teases to drop, check out the actual trailer that HBO debuted just two days ago, or check out the official poster.

For more on Westworld, be sure to check out Westworld Awakening – a VR game where you play as a self-aware host, a behind the scenes look at season 2, and why the Man in Black’s story is Westworld’s greatest tragedy.

Joseph Knoop is a writer/producer for IGN.