Skip to content
Today’s spotlight deal is a fully decked out CyberPowerPC gaming rig for $500 off. It’s equipped with the best CPU and video card, and has tons of RAM and storage to boot. There’s no need to upgrade it on your own whatsoever. You can also score an Xbox One X gaming console with The Witcher 3: Wild Hunt game for under $230. If you’re bored at home, sign up for free extended trials to ComiXology Unlimited, Kindle, Sling TV and CBS All Access. 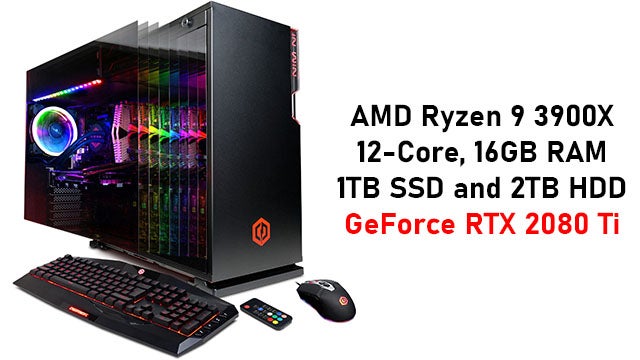 It’s super rare to find an RTX 2080 Ti equipped PC for under $2K, let alone one that’s decked out as much as this one. For those of you who haven’t been keeping up with the Intel vs AMD CPU war, AMD has been giving Intel a run for its money with its flagship processors. The Ryzen 9 3900X is AMD’s best mainsteam processor and stands toe to toe with Intel’s top-end Intel Core i9-9900K even in gaming. The RTX 2080 Ti is the best video card on the market and you won’t find it anywhere for under $1200. You also get 16GB of memory and both a 1TB SSD and a 2TB HDD for storage versatility. 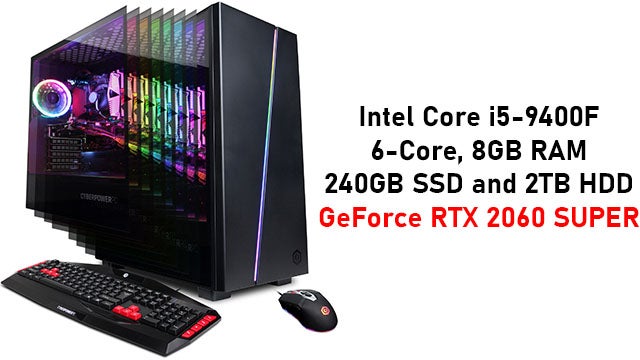 This might be the lowest price we’ve seen for an RTX 2060 SUPER equipped PC. The RTX 2060 SUPER performs very similarly to the RTX 2070 (which means it’s better than the GTX 1080). It’s paired with a 9th generation Intel Core i5 6-core processor, 8GB of RAM (expandable), and dual drives for boot and storage priority.

The m17 is the 17″ variant of the new generation of Alienware m-series gaming laptops. Despite the larger screen size, it still clocks in at only 5.8 pounds. 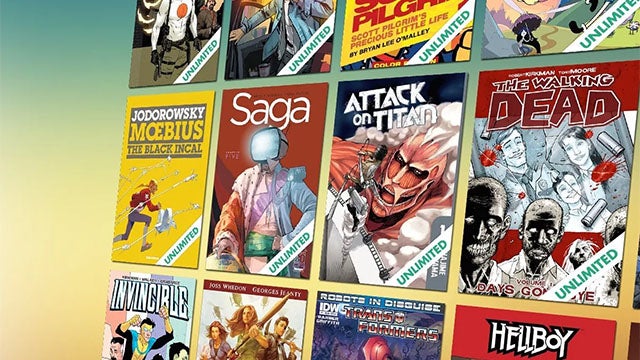 The 60-day extension (normally $30) has never, ever happened before. ComiXology is Amazon’s digital comic platform and is the largest digital retailer of American comics. The site hosts 20,000 digital comics, graphic novels, and manga from DC, Marvel, Image, Dark Horse, and more. Here’s your chance to access all of it, totally free, for  60 days. If you’re an avid comic reader, you might want to consider continuing on afterwards, since it’s only $5.99/month. You can even sign in with your Amazon account.

Xbox One X (Factory Refurbished) with Bonus Witcher 3 Game for $229.98 at Dell 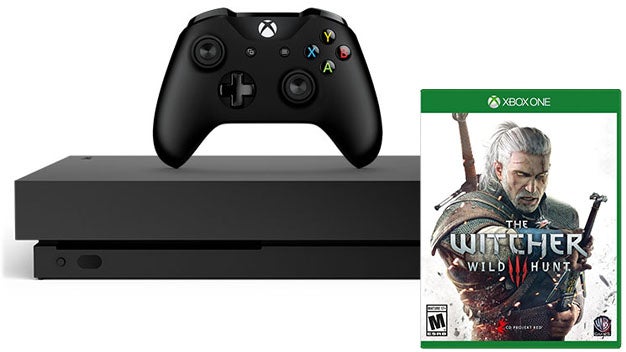 This is the lowest price we’ve ever seen for an Xbox One X gaming console from a reputable vendor, plus you’re getting an outstanding game. Note that this is a Microsoft refurbished item, which means that it still comes with a 90-day warranty. Note that you do not need to be a Dell member or student to get this deal; simply use guest checkout. 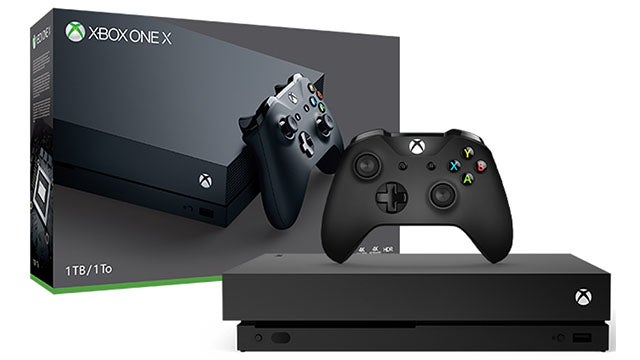 Walmart has matched the price on the refurbished Xbox One X, but without the game. The advantage of getting it from Walmart directly (and not a marketplace vendor) is that it’s easy to return it to your local brick and mortar store if you have any problems with the unit. 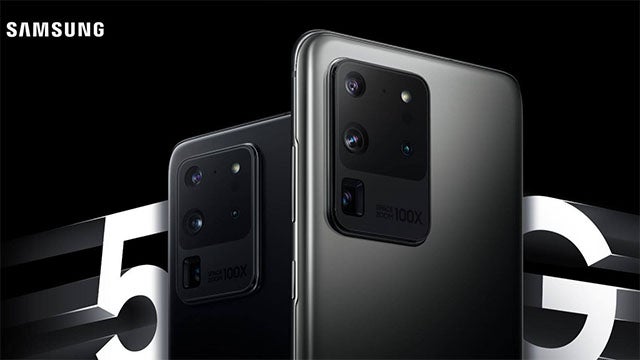 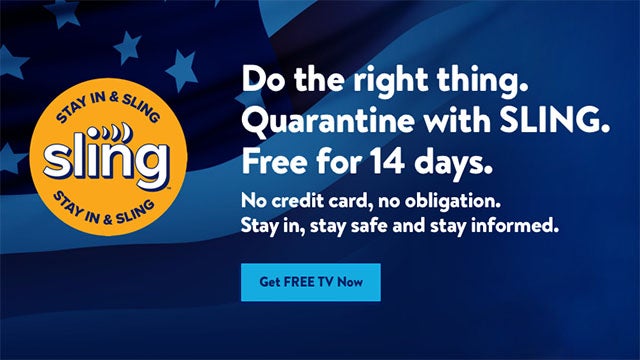 Keep up with live news updates for free. Sling Blue gives you access to CNN, MSNBC, HLN, and Fox News. You’ll also get access to HGTV, Food Network, A&E, Bravo, TNT, Comedy Central, Cartoon Network, The Discovery Channel, Nick Jr, and more. The Sling Blue service normally costs $30/month but it still might be worth it for all the great shows. 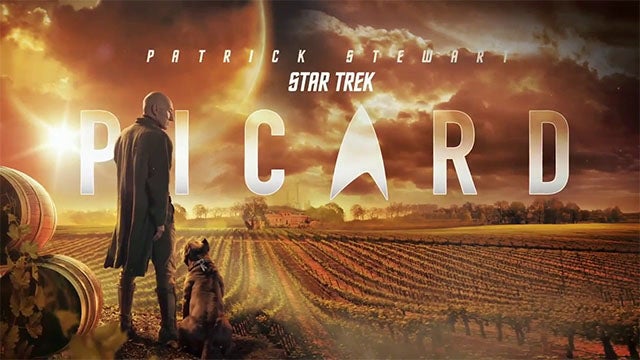 This is really simple to pull off. Simply apply both codes “GIFT” and “ENJOY” at checkout. With 30 days, you’ll have plenty of time to binge exclusive CBS All Access shows like Picard, Star Trek: Discovery, The Good Fight, and more. Afterwards, you can renew for only $5.99/mo (or $9.99/mo for the ad-free option), or just cancel before your trial ends. The trial normally is for 7 days, and this 1 month extension usually only happens two to three times a year.

Get 2 Months of Kindle Unlimited for Free 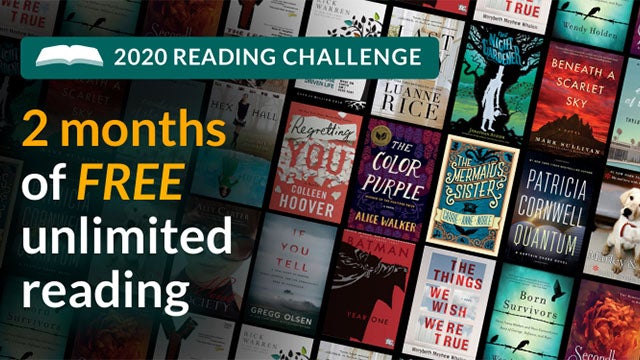 Make your life stuck at home (and for many of you, with kids) a lot easier. Kindle Unlimited is a great way to keep yourself at home and still get access to a virtual library of over 1 million Kindle eBooks and over 20,000 digital comics This deal is typically for new subscribers only, but there have been reports that it has worked for people who have previously subscribed for Kindle Unlimited but are not current members. Check out this very awesome Harry Potter “Kindle in Motion” book with animated art, free with a Kindle Unlimited subscription. 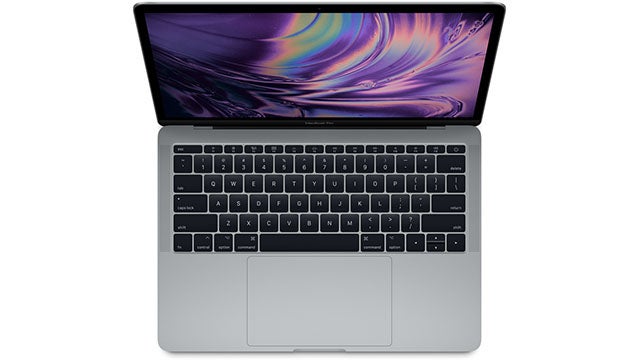 This laptop might be a few generations older but it’s still a very capable workstation. This is a 3-pound laptop that boasts an Intel Core i5 processor with Turbo Boost to 3.6GHz, 8GB of RAM, 128GB SSD, and Intel Iris Plus graphics. There’s no Apple warranty but you do get a 2 year accidental damage warranty provided by CPS.

Eric Song is IGN’s deal curator and spends 25% of his pay on stuff he posts.