There are some huge movies just around the corner–the next few weeks will see the release of Aquaman, Spider-Man: Into The Spider-Verse, Mary Poppins Returns, and Bumblebee. But, like last week’s, it’s another quiet one. That’s not say the movies lined up in the US are bad–both Vox Lux and Mary Queen of Scots arrive with big stars (including Natalie Portman, Jude Law, Margot Robbie) and good reviews, but they are unlikely to last long on screens before these huge studio monsters roll in.

The UK sees the release of several movies that already hit US screens back in the Fall, including the brilliant satire Sorry to Bother You and Robert Redford’s final movie, The Old Man & The Gun. There’s also the release of the first My Hero Academia movie, Two Heroes, which is a must-see for anime fans.

Over on Netflix, the big budget Jungle Book adaptation Mowgli makes its streaming debut. This lavish, star-studded movie is directed by Lord of the Rings/Planet of the Apes star Andy Serkis, and is a darker take on the classic novel. There’s also the Young Adult adaptation Dumplin’, starring Jennifer Aniston and featuring the songs of country legend Dolly Parton. So here’s the week’s new releases in the both the US and UK.

Anchorman’s Ron Burgundy has netted himself two 12-episode seasons of a new show, The Ron Burgundy Podcast. Don’t act like you’re not impressed.

“Listen, I don’t know what a podcast is, but I currently have a lot of time on my hands and a lot to talk about,” said Burgundy. “I am also broke. Therefore, I am very excited to do this podcast. It is literally saving my life.” 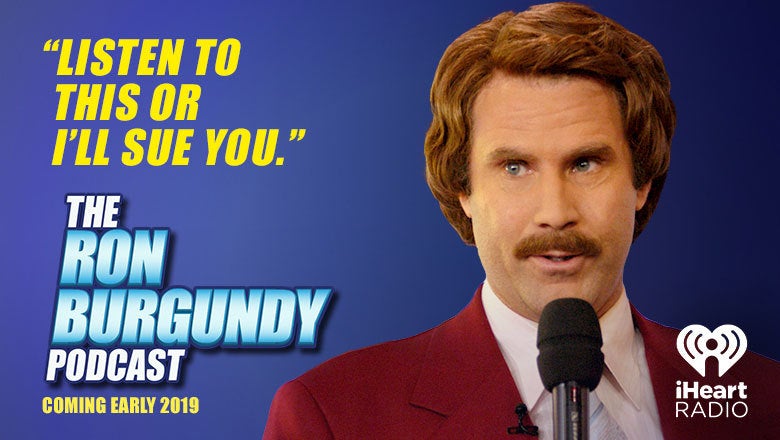 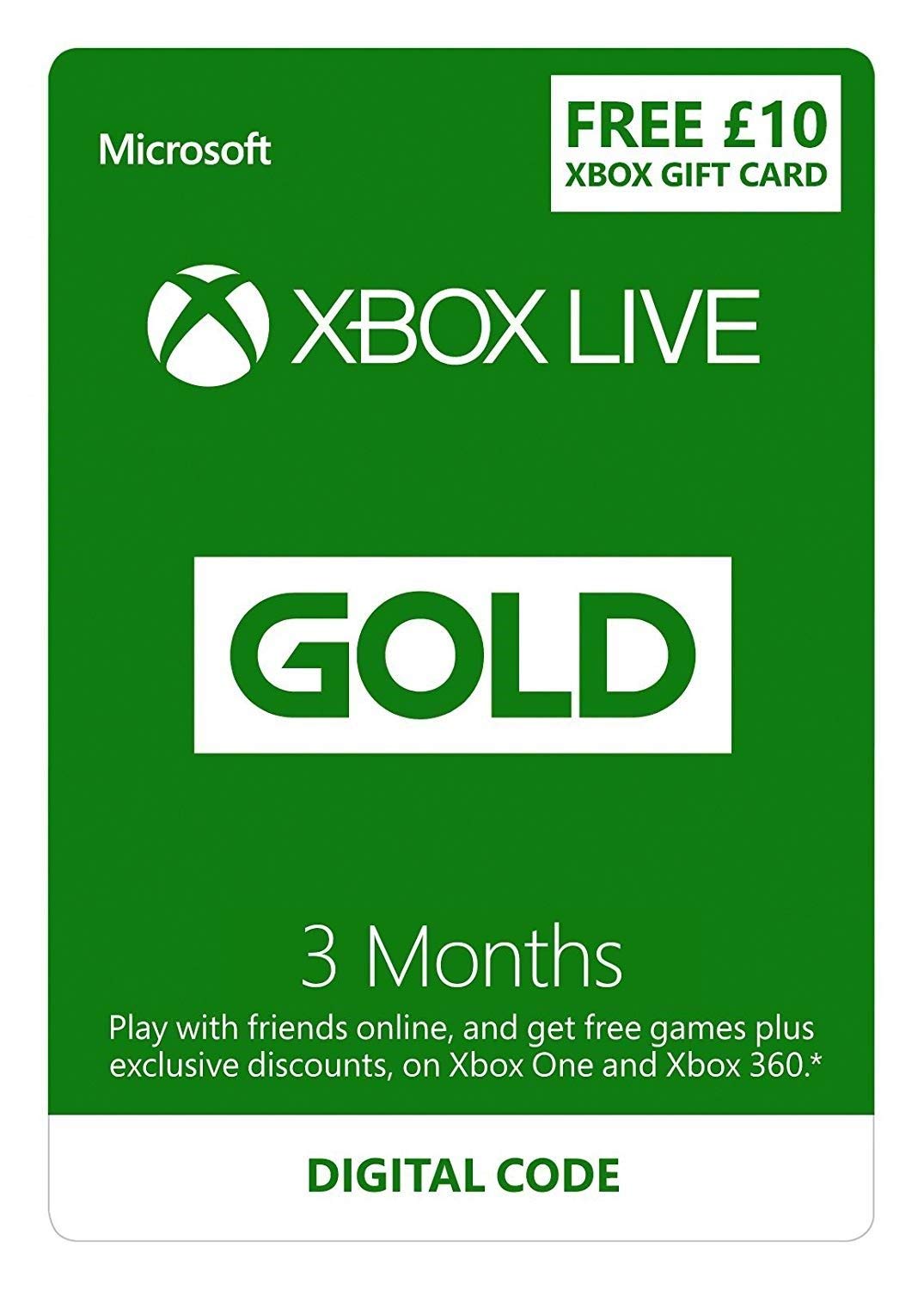 PlayStation Classic owners can easily tweak the settings of their console if they have the right keyboard.

The PlayStation Classic launched yesterday, and as expected, people are poking around the hardware looking for ways to hack the console. It turns out it’s as easy as plugging in a keyboard and hitting the Escape key while inside a game.

Discovered by YouTuber Retro Gaming Arts, and his buddy Matt, the pair initially took the console apart before putting it back together and plugging in a keyboard – in this case a Corsair K75 RGB Mechanical keyboard.

“So basically all I did was I took a USB keyboard and plugged it in, and then I went into one of the games and hit Escape, and then that gave me all of the access to the emulator itself,” Matt explains in the video.

A new Batman game featuring the villainous Court of Owls may just have been teased.

Warner Bros. Montreal assistant producer Valerie Vezina has tweeted a picture of a T-shirt featuring a logo that’s extremely similar to that of the Court of Owls, and pointedly redacted the name of the game she’s working on. It’s led some to believe that a Batman game centred around the shadowy group is on the way.

Super Smash Bros. Ultimate December 7 release date means we are tantalizingly close to having our Super Smash dreams made reality. With a roster of 74 fighters, an unparalleled number of songs on the soundtrack, and hundreds of spirits, making it just as much a love-letter to gaming as it is a competitive fighting game. 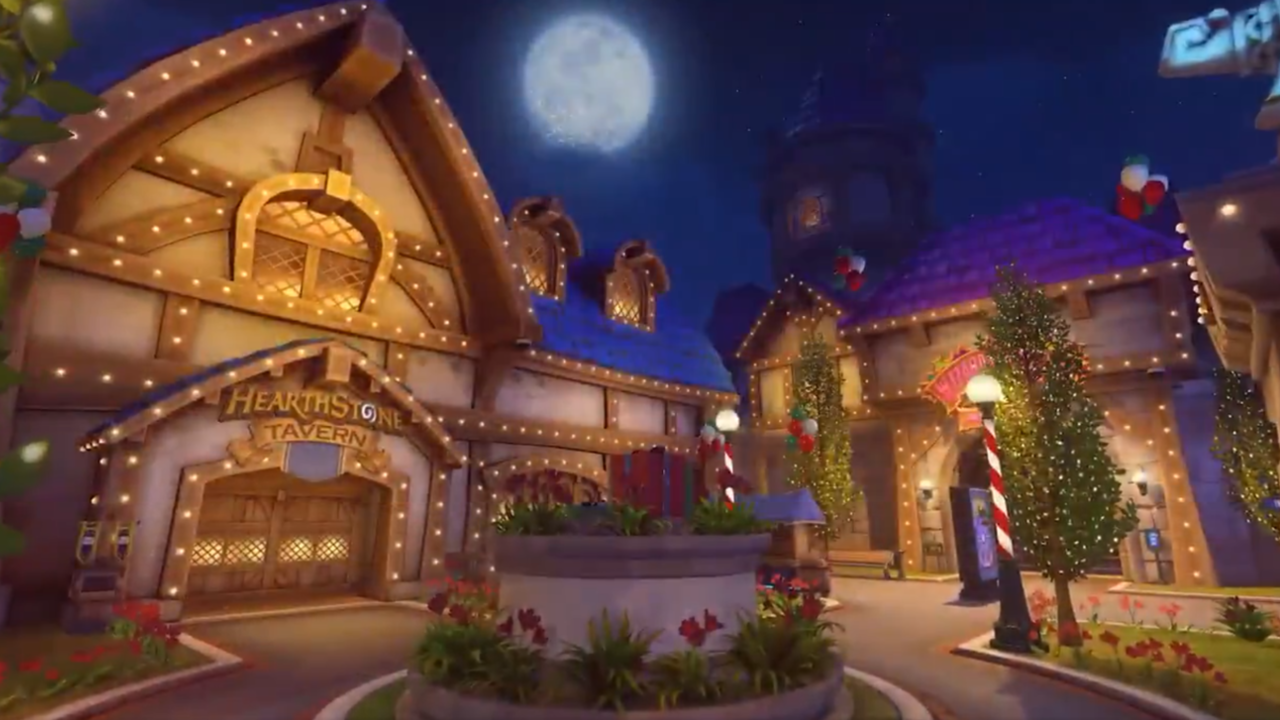 The tweet features a brief five-second video showing the map Blizzard World being redecorated for Winter Wonderland. After a snowstorm sweeps across the screen, Blizzard World is shown with holiday lights strewn about.

The second trailer for Captain Marvel has dropped, giving fans a closer look at Carol Danvers’ MCU debut and offering new hints about the movie’s plot.

To help you get the most out of the new trailer and get the speculative fires roaring, here’s a slideshow featuring every images of every big moment:

And just for posterity, here’s the new trailer in all its glory:

And for more Captain Marvel goodness, check out our set report and in-depth interview with Brie Larson about the challenges of bringing Carol Danvers to life.

Jesse is a mild-mannered writer for IGN. Allow him to lend a machete to your intellectual thicket by following @jschedeen on Twitter, or Kicksplode on MyIGN.

The MCU has been long overdue for a major female-led solo film. Jessica Jones held her own on Netflix, Agent Carter was a powerhouse in her major network television series, and significant, complex characters like Valkyrie, Shuri, and Okoye show female representation has improved dramatically from the scant supporting female characters in the early days of the Avengers. It’s frankly sad it’s taken 10 years to finally get an MCU film with a female lead, but right now Captain Marvel is the hero the Marvel Cinematic Universe needs, and there’s never been a better time for her to make her debut.

I’m cynical when it comes to video game remasters. What’s the point of taking the time to completely overhaul Crash Bandicoot’s visuals if he still controls like a bag of rocks? After four hours with Resident Evil 2, the sort-of-but-not remake of the 1998 survival horror masterpiece, I can happily say that it is so good to play, look at, and listen to that it feels like a completely new game.

My demo starts as Leon ascends a ladder into the car park of the Raccoon City Police Department. Memories of watching, terrified, as my older brother led Leon down those familiar cramped corridors almost 20 years ago come rushing back. Even though I’m playing in a brightly lit boardroom, the oppressive darkness and grimy, dank muck of Leon’s surroundings pull me into his world. Raccoon City has never looked so good.